Beating the bookies since 2011 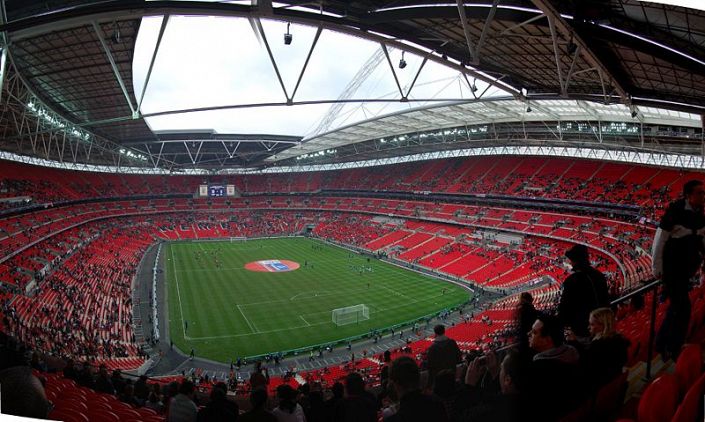 Iheanacho scored 2 against Manchester United in the quarter-final before claiming the only goal of the semi against Southampton. He's been one of 2021's biggest surprises to date - can he make himself a Leicester City legend?

Easy winner, in a fast time, a week ago at Nottingham and faces similair conditions at Thirsk. Quirky but talented individual and trainer is getting to the bottom of him. Can win again.

Made all at Pontefract and mightily impressive. Set a sound early gallop but just kept going. Fastest closing sectional by 0.64s despite early exertions and only smart horses can do that.

Suffered with injuries and poor form in recent years but won on the Korn Ferry Tour three starts ago and has made last five cuts on the PGA Tour. Finished T5 at 2019 Byron Nelson.

Ran a fast time on debut, setting a solid gallop before eventually yielding to the useful Arbor. Is well drawn in stall four and has the speed to make the most of his advantage.

Winner of this tournament in 2018 and tends to play his best golf in England. Has started to find form in last fortnight and ranked in top-10 tee-to-green at the Canary Islands Championship.

Bumped into Navello on debut at Brighton but clocked good speed rating in defeat. Clearly well regarded as 5/6f on debut. Has plenty of early speed and can gain quick recompense.

David Moyes' boys should feel the least expectation of the sides chasing the Champions League spots. It's a free hit, with any finish in the top seven still excellent. But they have the fixtures in their favour now, especially as Leicester falter.

Sheffield United, Chelsea and Southampton don't appear to have much in common - but none appear to have a great deal to play for on Saturday. Chelsea still need points for top-four of course, but inevitably more focus will be on two upcoming finals.

Three teams are dreaming of escape but only one can manage it. Rooney's first management job had a real purple patch early on but is rapidly turning into a nightmare. It would hurt Derby the most to drop now, given the pattern of recent weeks.

Tried to give weight to younger horses at Chelmsford and only just failed. Ran sectional adjusted speed rating of 78 and has ability. Not a straightforward horse but Mick Appleby will work him out.

Bad behaviour before and in the stalls has cost him races but was much calmer at Pontefract and ran a blinder as a result. Fastest closer by 0.62s and capable of big speed figures. Exciting.

Motivated by Steve Palmer’s book we are gunning for a big win with a 6190/1 golf double in the Wells Fargo Championship and Simmons Bank Open.

Came from hopeless position to win at Wolverhampton and a lot more professional when easy winner at Brighton. Time quicker than class 4 handicap on same card and achieved with ease. 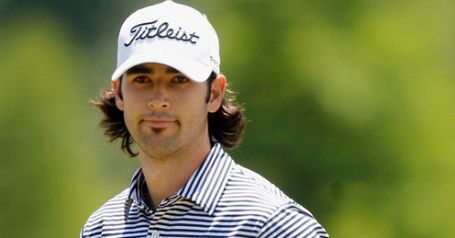 Motivated by Steve Palmer’s book we are gunning for a big win with a 6190/1 golf double in the Wells Fargo Championship and Simmons Bank Open. 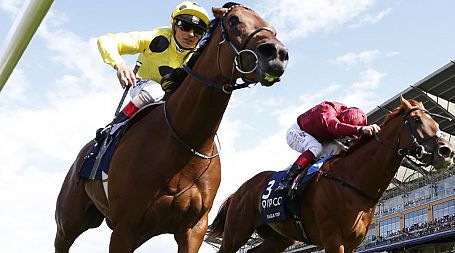 Back a winner at 4/1 or more and get a risk free bet on the next live ITV race (up to £50) at bet365. Offer applies to first single bet placed. Applies to Win and Each-Way Fixed Odds markets and Enhanced Place Terms markets only. Bet restrictions and T&Cs apply. New and eligible customers only.