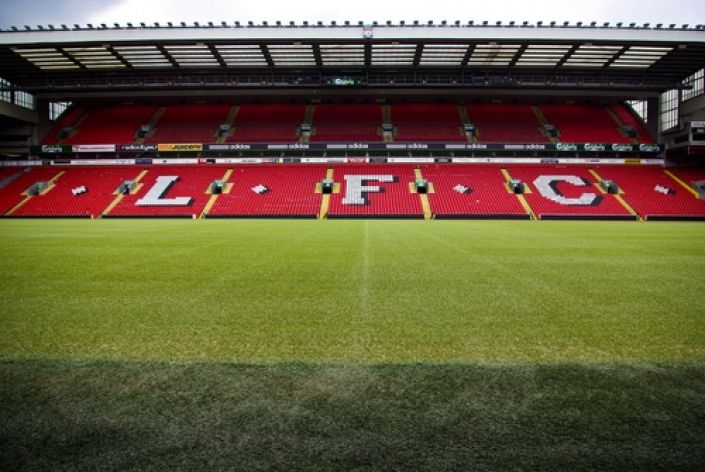 It's a massive shame that the fans aren't packed into Anfield for Liverpool v Man Utd when it's 2nd v 1st, but it will still be a great watch. We're backing the champions to show who's boss, along with Spurs and City in a boosted accumulator.

Cottagers Can Turn Lamps Off

Lampard had a great scoring record at Craven Cottage but that won't rescue his team on Saturday night. Two teams heading in different directions and the bookies are giving form lovers a chance.

Big Sam Gets Down To Business

West Brom and Sheffield Utd need to defy history to stay up but the new Baggies' boss will be pointing out that a few sides above remain, surprisingly, within reach with a half a season remaining.

Palace's last two visits to Arsenal have seen a 3-2 victory and a 2-2 draw from 2-0 down. Th Eagles are unbeaten in 4 against these opponents overall.

They needed pens to progress yesterday but that just keeps them under the radar. Dyche's men need some kind draws but can upset anyone on their day anyway.

Coronavirus is a huge variable when making FA Cup predictions but the likelihood of an upset has probably been overstated here.

Leicester won their fixtures against Newcastle last season by a combined 8-0. Man City have the best defence in Europe suddenly and are poised to make their move up the table.

This should be a fascinating encounter. If Jose holds his nerve, then he has the ammunition to win in style through Kane and Son. Time for early season Spurs to step up and get back on track.

The Tykes were 21st after 7 matches but 10 wins since then have catapulted them up to the verge of the top 6. Norwich are showing signs of nerves at the top and could go three matches without a victory quite easily.

Jack Grealish will keep getting the headlines but El Ghazi has come into the side with a goal blitz since mid-December.

Danny Welbeck could return to haunt his old club. The Seagulls are unbeaten in five against the Londoners (W3 D2) and have far superior underlying stats to suggest they can do better than the table indicates.

Villa Can Keep Defying The Odds

Jack Grealish and Ollie Watkins are tearing up the Premier League and the underlying stats suggest there is more to come from last season's strugglers.

Liverpool should open up a gap at the top, Spurs should stay in contention, with West Ham solidifying their top-10 status. 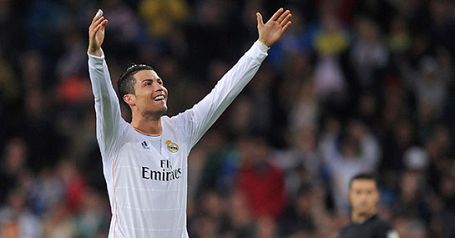 Get a free £10 sports bet every week, when you place 5x bets of £10 online with Paddy Power.