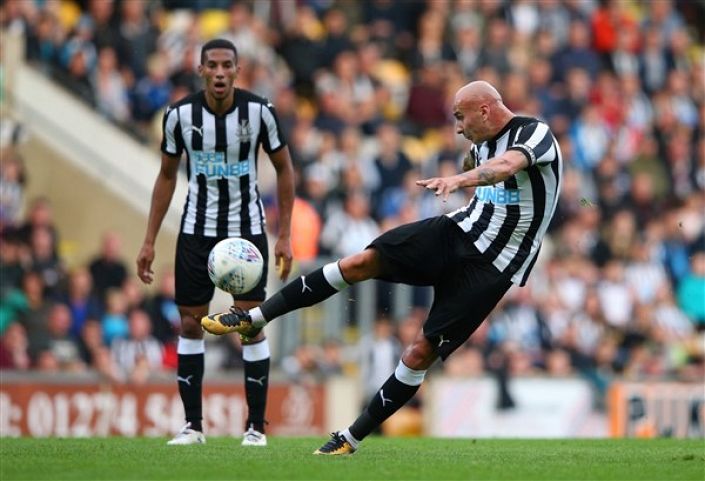 Newcastle haven't reached the 5th round of the FA Cup since 2006 - a year before Mike Ashley arrived at the club. Steve Bruce has done pretty well but Oxford United have demonstrated recent ability to beat Premier League sides, and Newcastle, at the Kassam Stadium.

Aubameyang rescued a point for the Gunners when the sides met on Boxing Day, but he remains suspended this evening. Arsenal have only won 1 away game in all competitions since September.

Cottage Industry Can Keep the Score Down

Fulham probably won't have enough to threaten a major upset, but a run of three consecutive clean sheets will breed some confidence.

If things go wrong on Sunday it could be end of days for Ole Solskjaer at Old Trafford.

The Bilic era at West ham had some high points with the former World Cup semi-finalist enjoying the best point per game record of any manager at the club in the Premier League era.

Spurs must be dreading a trip to the north east with players short of character and facing opponents who have suddenly won four on the spin.

The Saints are a huge price but if they can maintain their current form at all then relegation fears will completely ease and nobody will relish them coming out of the hat.

It's the Alex Neil derby in the FA Cup. His current team have done nothing to merit favouritism against his former outfit.

Elton John's boys have only beaten Huddersfield since their dramatic semi-final. City are winning machines.

Going to the Wembley Wire

A win on Sunday will cap a fantastic season for one of these over-achievers. A case can be made either way and there's value in backing spot-kick drama.

Brighton's main goalscorer, even at 35, will play his first ever proper match at the National Stadium in this FA Cup semi-final. A substitute appearance away to Spurs doesn't really count.

Swansea are enjoying a fine run at the Liberty Stadium and saying they won't get thumped in this FA Cup quarter-final now counts as sticking your neck out at these odds. 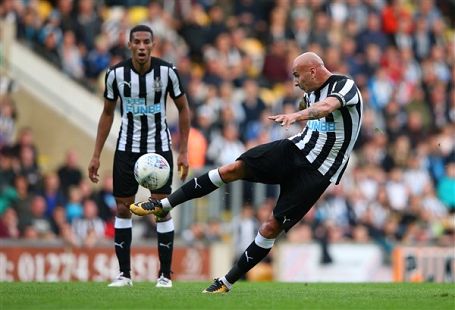 Chelsea are 1/2 to win away to Norwich but new Ladbrokes customers can get 33/1 instead. £1 max bet. 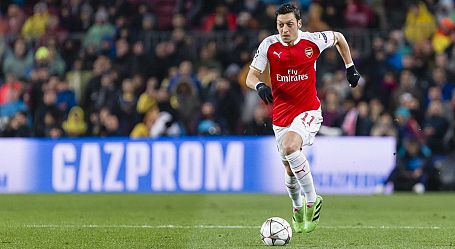