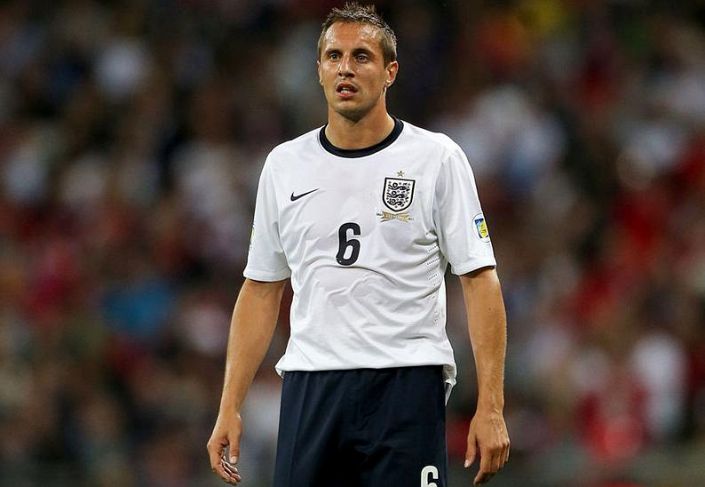 Phil Jagielka's 40 games for England seem a long time ago now. The 38-year-old is back where it all began for him in 2000, but a glittering career end at Sheffield Utd is proving elusive. Does Chris Wilder really want to stay in the FA Cup with their desperate league situation?

The FA Cup 4th Round looks unlikely to produce many major shocks but of the Saturday offerings, Plymouth stand out as an underdog with realistic prospects. PaddyPower offer a best price 4/1 on the League One side progressing, which allows the option of them getting the job done in 90 minutes, extra time or on penalties.


The problems facing Sheffield Utd are very well documented, and bookies offering 1/5 on the Blades progressing are fixated on that Premier League status and not the shocking record of 1 win in their last 24 matches across all competitions.

The Pilgrims have a free hit here, and will be confident following an excellent January to date (W3 D1 L0). The most notable results have come on the road; a 3-2 victory at Championship Huddersfield in the last round and 2-1 success at Sunderland on Tuesday.