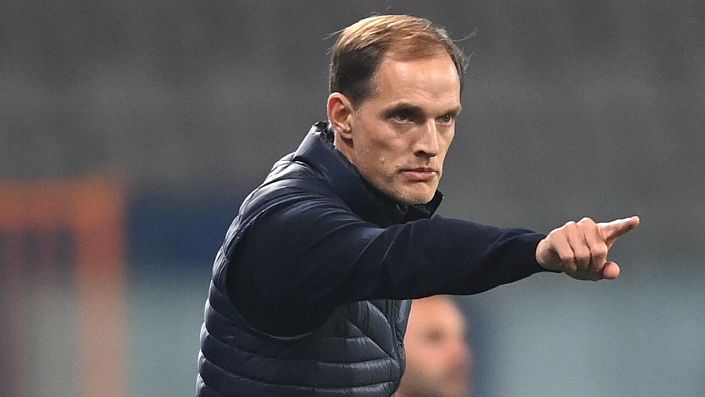 Boro have already knocked out Man Utd and Spurs and have a genuine chance of completing a famous hat-trick.

The big three were all kept apart in the FA Cup quarter-finals, but with all three drawn away, there could be a sniff of a major upset somewhere. Betfed offer a best price 6/1 on Middlesbrough beating Chelsea in 90 minutes, and they look like the most likely of the major underdogs.

Chris Wilder has already made a serious impact since his arrival in November. Boro have won nine times on the spin at the Riverside Stadium.

If we turn our focus to the European champions, results are perhaps better than performance - and that could catch up with them soon.

Chelsea fell behind to Plymouth in Round 4 and to Luton in Round 5. In the Premier League their recent fixture list has been kind, but they still required last minute goals to sneak past Palace and Newcastle.

It wouldn’t be a surprise to see the Championship team at least run the troubled Londoners very close on Saturday night.