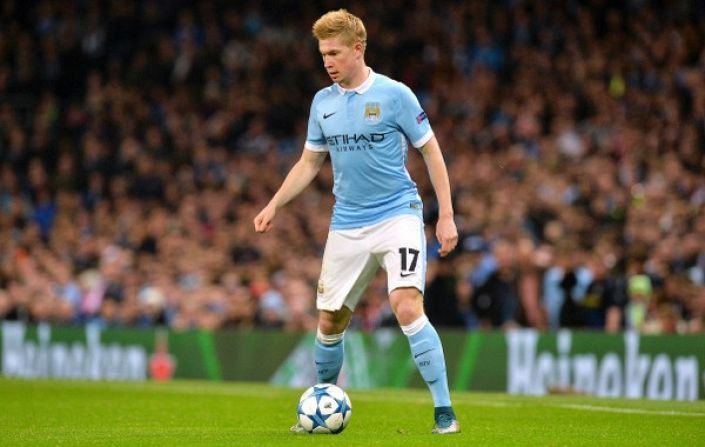 If City are going to win an unprecedented quadruple then this man will be the first one they turn to on the biggest occasions.

In the first FA Cup semi-final this weekend there’s a chance to be a little creative. PaddyPower offer an enhanced 10/1 on Kevin De Bruyne having the first shot on target and that’s actually really great value.


The first clue we get on this is that the same firm makes him 5/1 for First Goalscorer. Other bookmakers are in the same area.

The second encouragement is that KDB is increasingly keen to have a dig for himself. The long-time assist king has had 78 attempts in the Premier League this season - that’s more than Mane, Rashford and Calvert-Lewin. Perhaps more pertinently, it’s a fair few more than any other Chelsea or Man City player.

Finally, the Belgian is unlikely to be a victim of the so-called ‘Pep Roulette’ on squad rotation. Guardiola will know that this match is both tougher and more important than upcoming Premier League fixtures, and will surely want his biggest stars on the pitch.