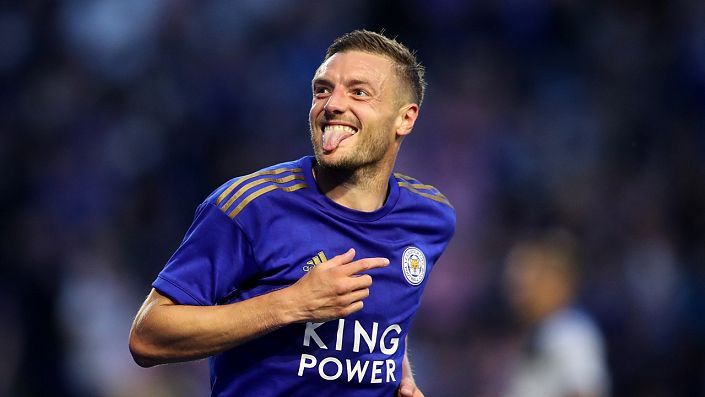 Vardy loves the big stage and Iheanacho is on sparkling form. The bad boys have something to prove while the Saints tend to capitulate when it's going against them.

I dare say it will get mentioned a few times by football rubberneckers that Leicester City beat their semi-final opponents 9-0 last season. We would obviously never be so predictable - but backing the Foxes to win in the handicap market -2 goals at 7/1 with BetFair feels interesting. They only need a 3-0 victory to claim that!

The gulf between the teams looks pretty wide (3rd v 14th) but that doesn’t even tell half the story of how bad Southampton have been in 2021. They have lost 11 league games in 3 months, including a 3-0 surrender to West Brom last time out.

Brendan Rodgers will demand a response from his rebuked players, dropped for breaking Covid regulations. He is a man likely to get that reaction. On the big Wembley pitch, they can enjoy reaching a first FA Cup Final since the 1960s.