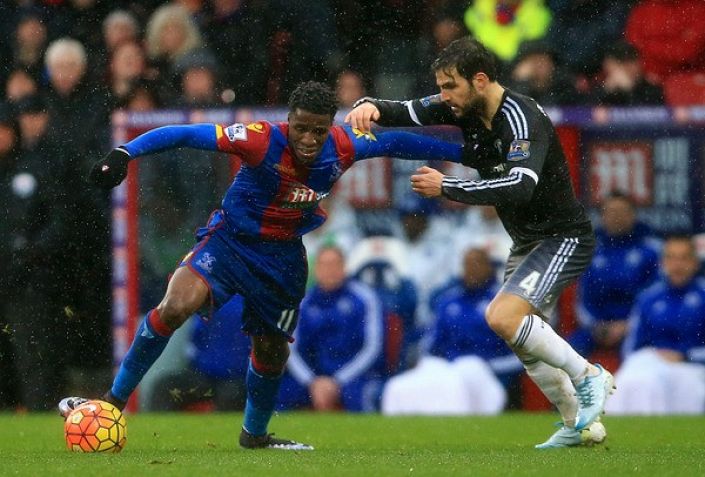 Vieira won the FA Cup 5 times as a player, but taking Palace to a final in his first year as manager at the club would rank as one of his finest achievements.

All the biggest guns progressed to the final stages of the FA Cup this season, but rank outsiders Crystal Palace are still in the mix to spring a shock.

PaddyPower offer a best price 5/1 on the Eagles winning in 90 minutes and there is a case to be made for them. Unbeaten in seven matches across all competitions, until last weekend at Leicester, Palace, crucially, have started to defend at a level to match their attacking enterprises; they kept four clean sheets in a row between early March and early April.

Chelsea needed a last minute winner to sneak a tight contest 1-0 at Selhurst Park, in a match noted for Romelu Lukaku managing just 7 touches in 90 minutes - a record low. The Belgian could be fit for Sunday, but that doesn’t mean all hope is lost for Palace.

The outcome may come down to who copes better with their current dynamic. The underdogs must manage without key Chelsea loanee Connor Gallagher, while Tuchel must revive his team following a heartbreaking Champions League exit at the Bernabeu.

The strain of 120 minutes in Spain could be key, especially if Palace get their pressing game on song. Vieira has options to cover the loss of Gallagher, with Olise and Eze potentially available to take centre stage. The upset could just be on.