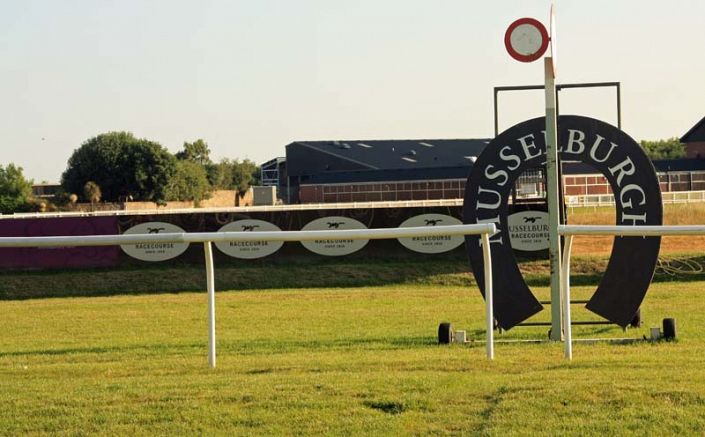 It’s been over two years since Alans Pride last stepped into the winner’s enclosure but he’s down to a career low mark of 52 as a result.

Last time out he made a bold bid from the front at Thirsk, setting an excruciating pace (95.6% finishing speed) that eventually told in the final furlong. Considering he started from a wide draw and used up plenty of petrol early in the race, it is to his credit that he was only beaten 2.75 lengths.


Thanks to the strong gallop, the finishing time was good for the grade but Alans Pride performance deserves viewing in a more positive light. Adjusting for pace I gave him a speed rating of 73.

His overall profile suggests that might be on the high side but he’s potentially better than his handicap mark.

Well handicapped off a mark of 84 having been rated in the 100s last season. First start for David Griffiths.

David Barron struggled for winners during June and July but seems to have turned the corner in the last fortnight.