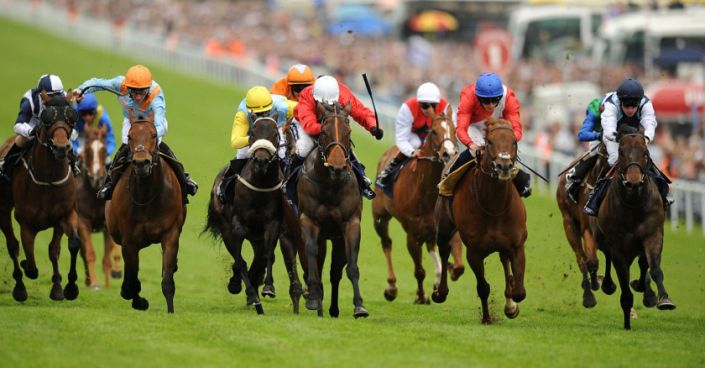 Duke Of Firenze might not be best off at the weights for the 3.20 Musselburgh, strictly speaking Caspian Prince and Kimberella are better treated but he has the condition to suit.

Earlier in the season he finished third in the Scottish Sprint Cup over course and distance and as the months have passed David Griffiths has brought the 7-year-old back to his best. Last time out he finished a close sixth in the Group 1 Prix De l’Abbaye backing up a good run at York.


Two starts ago on the Knaversmire, Duke Of Firenze clocked a sectional adjusted rating of 103 and should really have won having traded at 1.01 in-running. This is typical of a horse who can be a tricky ride but David Allan knows him well.

At his best closing off a strong pace, he should get that with Caspian Prince and Glenrowan Rose in the line-up. A small field should mean fewer traffic problems and David Allan can deliver Duke Of Firenze late and swoop for the prize.

Raced wide and attempted to track and overly strong pace. Not beaten far under the circumstances and drops down in grade.