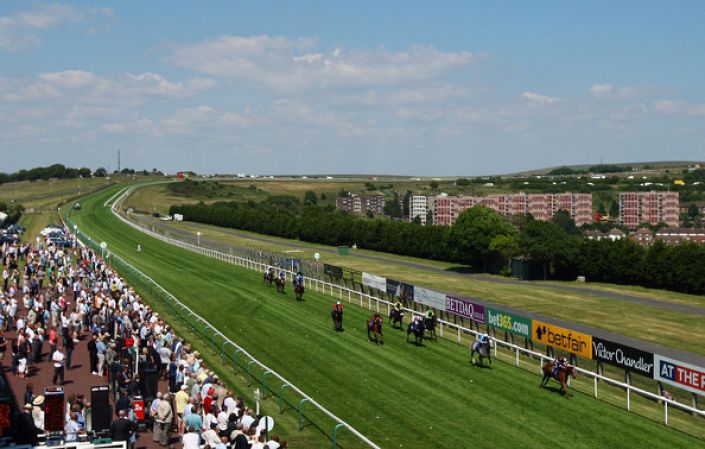 Ran well from a break when second at Nottingham. Clocked a good speed rating, which deserves upgrading after running into a headwind.

Invade has been supremely consistent in 2016 with finishes of 16421322 and never losing by more than 2.25 lengths. Normally that consistency would see her punished by the handicapper but she is only 6lbs higher than when she won at the start of the year.


The 4-year-old is yet to win on turf but she returned from a 4-month with a good second at Nottingham. The time of the race was fair for the grade but the sectionals are peculiar. The entire field were slowing down in the final 3f, normally the hallmarks of an overly strong pace but they were also running into a headwind which may have had the same effect. Whatever the reason her overall speed rating deserves upgrading.

Invade drops down in class for the 2.00 Brighton and the track shouldn’t be a problem after she finished third over course and distance last year.

Stuart Williams has an impressive 21% strike rate (7-34) with his older horses at Brighton and could find another winner with Invade.

A high draw has proven advantageous over sprint trips at this meeting and Noble Storm has the early pace to grab the stand’s rail.