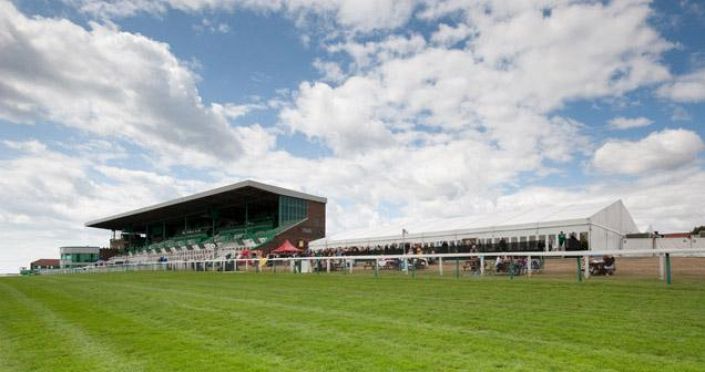 Tap Tap Boom has been consistent this season with finishes of 22315 and although it might appear his form is plateauing, he ran well in a strong race at Goodwood last time. The winner and runner-up have both run in Group races whilst the fourth ran respectably in Redcar’s Two-Year-Old trophy.


Tap Tap Boom wasn’t far away in fifth and is potentially well-handicapped off 73. Already twice in his career he has earned sectional adjusted speed ratings in the 80s and his win at Epsom looks underrated.

George Baker’s colt has previously run well at Brighton so should handle the track and we can expect another bold bid.

Last three wins have come at Brighton and crying out for a return to 6f after finishing strongly over the minimum trip at Chepstow last time.