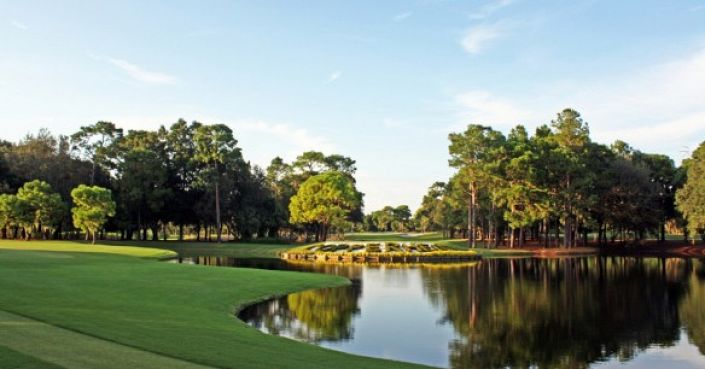 The PGA Tour visits Copperhead Course at Innisbrook Resort for the Valspar Championship this week. An unusual par-71, it has five par-3s and four par-5s.

In 2013 it ranked as the hardest non-major par-71 and it can be treacherous in the wind. The average winning score for the past five years is 10 under par.

Big hitting Gary Woodland triumphed in 2011 but it is not a bomber’s haven. His victory was down to a hot putter; he only hit driver four or five times per round.

These are the stand-out trends from the last 14 years:

Top-60 on tour in strokes gained tee-to-green
There is a common theme on the Florida swing; you have to hit quality iron shots and be in control of your ball. Innisbrook is a tough test, like the Honda Classic. 12 of the last 14 champions ranked in the top-60 tee-to-green, 2014 champion John Senden ranked 65th.

Top-60 on tour for approaches from 200+ yards
Working in conjunction with par-5 scoring, players who excel from 200+ yards have a good record at Innisbrook. Paul Casey led this metric on tour in 2018.