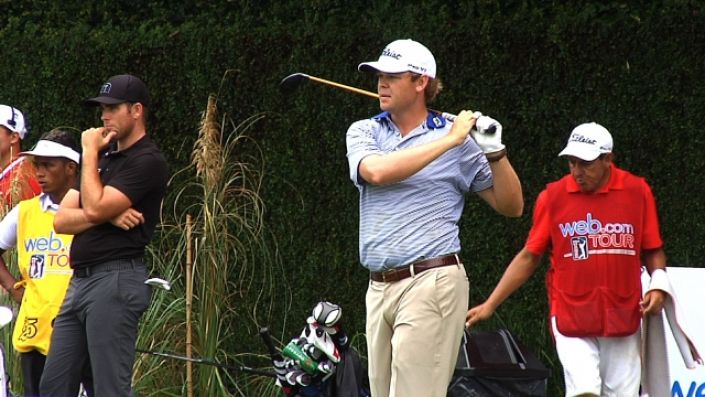 At the start of the season, I highlighted Patton Kizzire as a rookie to watch and he lived up to expectations by finishing in the top-5 of the Shriners and Sanderson Farms Championship. As the tournaments have got tougher his results have cooled but everything that made him a stand-out player still remains.


The 30-year-old won twice on the web.com tour last season, was the leading money earner and voted player of the year.

Kizzire has struggled slightly off the tee this season (192nd in total driving) but he still has the ability to score well. He ranks 10th in strokes gained putting and 21st in scoring average.

It is probably only a matter of time before he finds the solution off the tee and there were encouraging signs at the Honda Classic where he ranked tenth in driving accuracy.

Kizzire won’t need to hit driver that often around Copperhead. It’s a course where you need to shape the ball and has a lower average driving distance than regular PGA Tour events.

Buoyed by his second round 64 at the Honda, the could be the time to get on Kizzire at 100/1 (Ladbrokes).