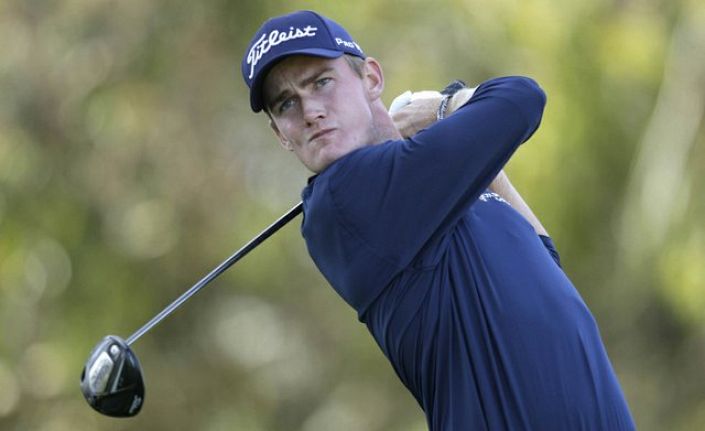 One of the features of the PGA Tour over the past 18-months has been the emergence of young American talent.

John Peterson is a contemporary of theirs and could be the next to breakout.

The 25-year-old from Fort Worth has been touted as a star since his T4 at the 2012 US Open; unfortunately it hasn’t all been plain sailing.

A dreadful 2013-14 season saw him lose his card after he only made seven cuts. His struggles were compounded by equipment problems and his home getting flooded, all of which he admits affected his game.

The good news is that he’s moved back home to Texas, gone back to his old clubs and got his card through the Web.com Tour Finals.

At last his career is back on an upwards trajectory. He has made 9/10 cuts this season and is ranked in the top-35 for strokes gained tee-to-green and adjusted scoring average.

There is no doubting his talent and inspired by his peers he could go well this week at 175/1 (Bet365).