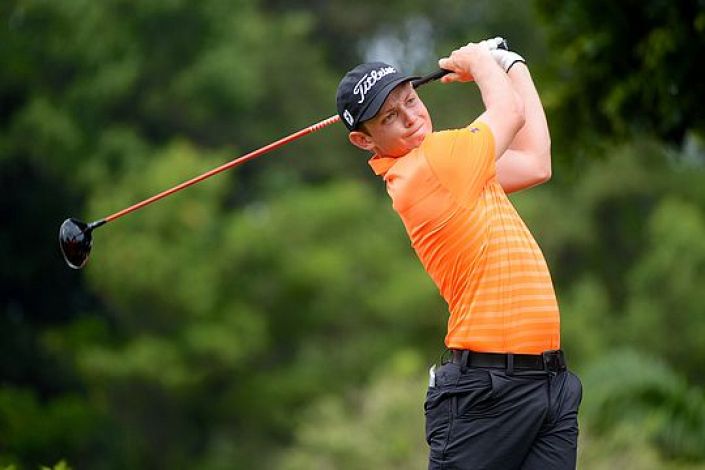 The Valspar Championship is a considerable step down in quality on the WGC Mexico Championship but that’s not necessary bad news as it gives a lesser lights a chance to shine.

John Rahm almost struck another blow for the youth movement on tour in Mexico and although he might be a special case, there’s plenty of emerging talent right behind him.

Cameron Smith made his name with a T4 finish at the 2015 US Open and is capable of winning on the PGA Tour. Last season he came through the Web.com Finals to regain his playing rights and with 47 starts on the PGA Tour, he’s built up plenty of experience. Now that he is familiar with most of the courses on the schedule, results are improving and he is 8/10 in cuts made this season.


His consistent play has only been rewarded with one top-10 finish but his underlying statistics are impressive. He is ranked in the top-30 for birdie average and strokes gained putting, whilst his long game is equally sound, he is 41st in strokes gained tee-to-green.

Last season he finished T42 at Innisbrook but was on for a top-25 before his bogey-bogey-bogey finish. Smith’s good results at the 2015 US Open and US PGA shows he’s plays tough courses well and he looks set for another good week at 200/1 (Paddy Power) with 1/5 odds for a top-7 finish.