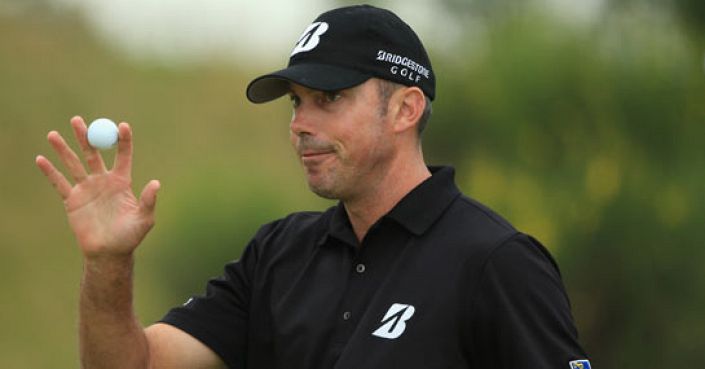 Matt Kuchar has been conspicuous by his absence so far this season with his light schedule meaning we’ve only seen him play four events in 2016.

They have yielded finishes of T13-T49-T8-T28 and serve as a great warm-up for one of his favourite tournaments.


In eight visits to the Copperhead Course, he has finished 9-20-MC-12-10-14-38-33 and even last year’s result was better than it appears. Kuchar started the final round in fifth place but an out of bounds tee-shot on the third torpedoed his chances.

Much of the criticism levelled at Kuchar is he doesn’t win enough when in contention but I think he’s more a victim of his consistency. In the last ten seasons he has won 6 times from 227 starts; including wins, he has 22 top-3s.

Any time he is around the 40/1 mark he is a solid play from a win and each-way perspective. On a course he clearly likes, his chances improve. You should therefore snap up the 33/1 (Paddy Power) with 1/5 for a top-7 finish.