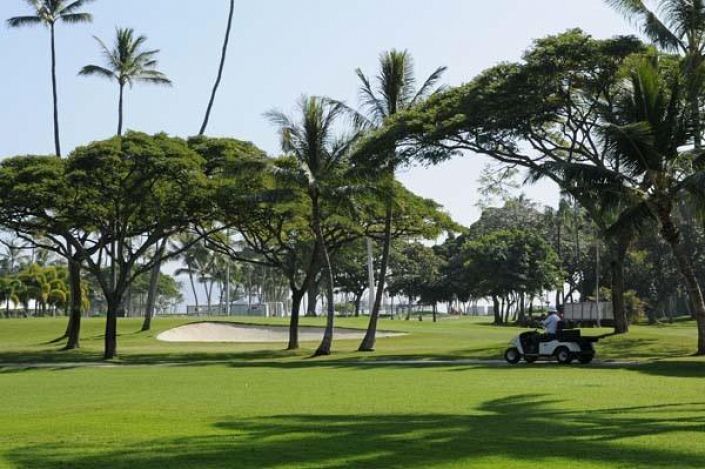 After kicking off the year with the Tournament of Champions, the PGA Tour stays in Hawaii for its first full event; Waialae Country Club in Honolulu cast in its usual role of host.

Played in a beautiful setting the average winning score in the last five years is 21-under. The sea breeze acts as defence but despite the chance of rain, the winds are forecast to be light.

The Sony Open is a tournament where fairways are hard to find, with driving accuracy percentages much lower than most other PGA Tour events but ultimately the competition is decided on the greens.


Let us look at the previous 14 winners to see if they offer us any clues: