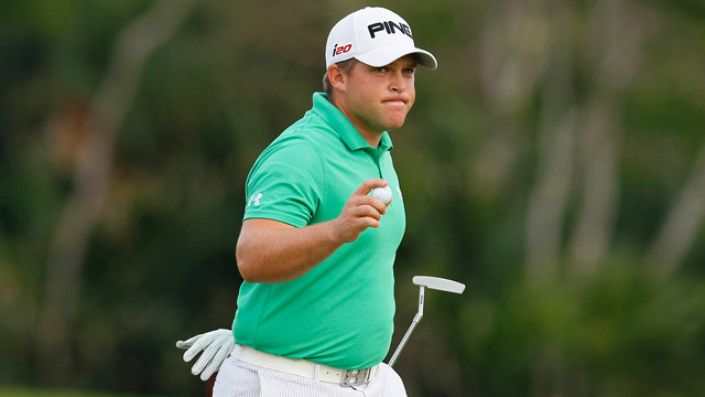 It’s been a long time since Daniel Summerhays last tasted victory, July 2017 to be precise, when he won the Nationwide Children’s Hospital Invitational on the Web.com – as an amateur!

Some will argue that the 33-year-old is a non-winner but as we saw with William McGirt last season, constant good play can eventually generate results.


That might not exactly apply to Summerhays with recent form of MC-68-MC-65-65 but 2016 was a successful year in many aspects. A T8 finish as the US Open was his best in a major and almost immediately improved on that with a third-place finish at the USPGA, both huge confidence boosters.

Summerhays’s strength is his putting. Last season he ranked sixth in strokes gained putting and the Sony Open is usually decided on the greens.