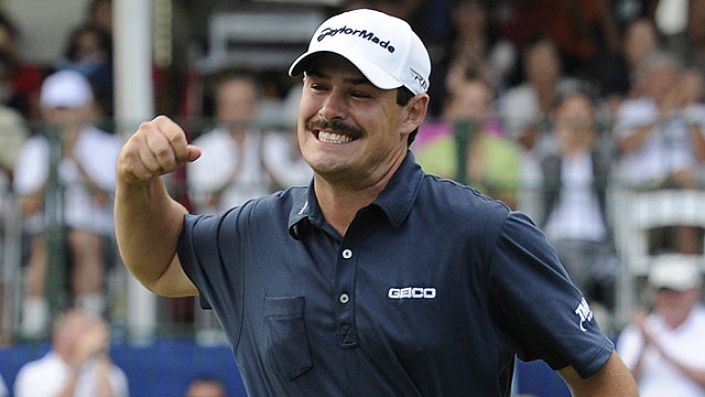 The deciding factor at the Sony Open is usually putting and the last four winners finished the season ranked inside the top-40 for strokes gained putting on tour. One of those players was Johnson Wagner and I’m backing him to repeat his 2012 victory.

Wagner has a bizarre record at Waialae that reads T34-MC-MC-MC-1-MC-MC-MC excused because most of the time he arrives in Hawaii in wretched form – but not this year.


So far this wrap-around season he’s finished T48-T15-T8-T33 and sounded in bullish mood after his opening 65 at the RSM Classic.

The 35-year-old is a three-time winner on tour and is exactly the sort of player who can pop up and win at 125/1 (BetVictor).