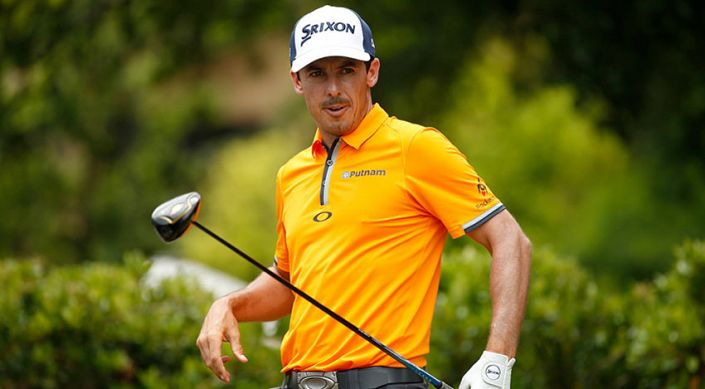 Jon Curran is best described as streaky, he has missed 30/68 cuts on the PGA Tour but he also has 8 top-10s and from a betting perspective we need those high finishes to cash.

Curran’s smorgasbord of finishes is more down to his style of play rather than any mental failings. Last season he ranked 183rd in driving distance and some of the PGA Tour courses are simply too long for him.


The Sony Open isn’t quite so distance focused. The average driving distance rank (on tour) for the past ten winners is 99th and the likes of Johnson Wagner and Mark Wilson are considered short hitters by modern standards.

Curran strength is on the greens, he is an excellent putter and when he gets on a roll as he did at the 2014 Brasil Champions he can shoot some devastatingly low scores.

His recent form is nothing special but he broke 70 in the first three rounds of the RSM Classic and it won’t take much for him to come to the boil on a course that should suit. Back him at 400/1 with Paddy Power and get 1/5 odds for a top-7 finish.