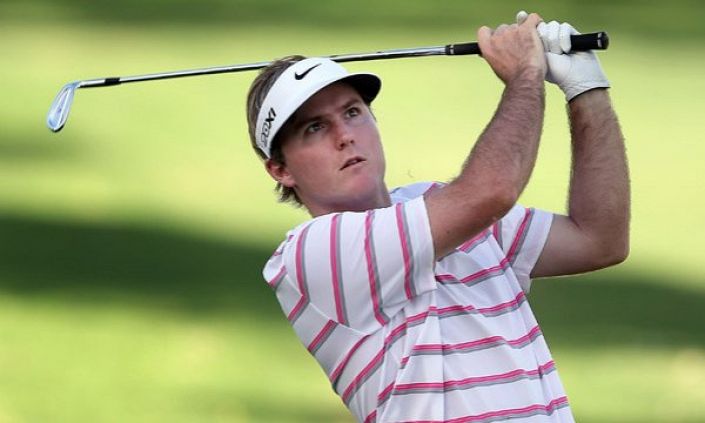 Having tipped Johnson Wagner I’m going to add another former champion to my portfolio in the shape of Russell Henley.

The 26-year-old has a good strike rate of 2/82 at the top level and last season he added consistency to his game. He made 20 cuts (a career high) and cracked the top-25 in three of the four majors.


Henley has proven he can mix it with the best and there is every chance he repeats his 2013 heroics at Waialae. Like the majority of past champions he is an excellent putter (ranked 9th in strokes gained putting last season) and his form prior to the Christmas break was strong.

Henley finished in the top-10 at both the Shriners and RSM Classic and broke 70 in nine of his last twelve competitive rounds. At 35/1 (Paddy Power) he is a cracking each way bet with Paddy Power paying an extra place with ¼ odds for a top-6 finish.