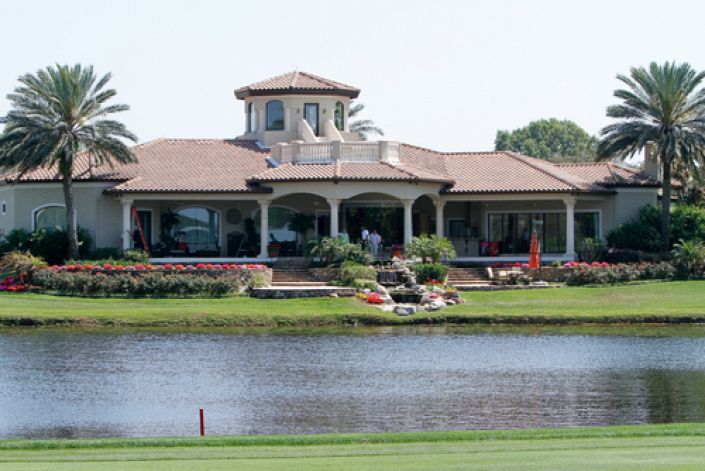 The PGA Tour makes its regular stop in Orlando to play Bay Hill. We look at the trends of past winners.

Last year Bay Hill played tough with a winning score of 4-under; a marked change considering the Arnold Palmer Invitational had been playing more easily in previous renewals. The wind is forecast to get up on Sunday, therefore anything approaching double-digits under par should be enough.

Bay Hill is a ‘second-shot’ course with greens difficult to hit. Tee-shots aren’t quite so demanding, wide fairways giving plenty of leeway.

Matt Every, Ernie Els, Tiger Woods and Vijay Singh have all won this tournament in years where they ranked outside the top-100 on tour for driving accuracy.

Let’s look at trends of the last thirteen winners for further clues:

Top-60 on tour for strokes gained tee to green
There are bogey threats on almost every hole.  Avoiding them is a priority as they undo all the hard work.  11 of the last 14 winners ranked in the top-60 on tour for this metric.

Ranked ninth tee-to-green on tour this season. Waiting for the putter to heat up but that shouldn’t take long.

Never featured at the Valspar but another cut made and plays difficult courses well.

Rose Gearing Up For Strong Run

Playing well but cannot quite string four rounds together. Bound to happen soon and runner-up in 2013.

Tee-to-green his game is in terrific shape and should go close if the putter behaves.