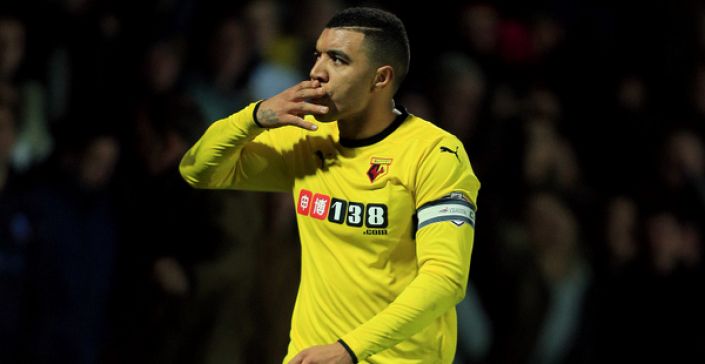 Last week’s comeback against Man Utd doesn’t disguise the fact Everton are on a poor run and Watford could leap-frog them this weekend.

Everton earned a spirited point against Man Utd on Sunday but that doesn’t disguise the wretched run they are on. Two wins in their last ten league games doesn’t read particularly well and Ronald Koeman will have to shuffle the pack after the injury to Yannick Bolaise.

Watford are only two points behind their opponents in the league and have largely stayed out of the headlines thanks to their inconsistency. After losing a couple of games they’ve always been able to dig out a result and the same is expected this weekend. 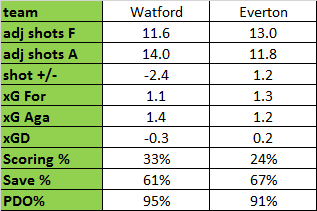 In terms of underlying numbers this is a match-up between lower mid-table and upper mid-table. Everton have a positive shot differential and Watford negative but they aren’t that far apart.

An Everton win is the shortest of the three possible outcomes and that looks wrong. Watford enjoy home advantage at can take the spoils at 9/4.