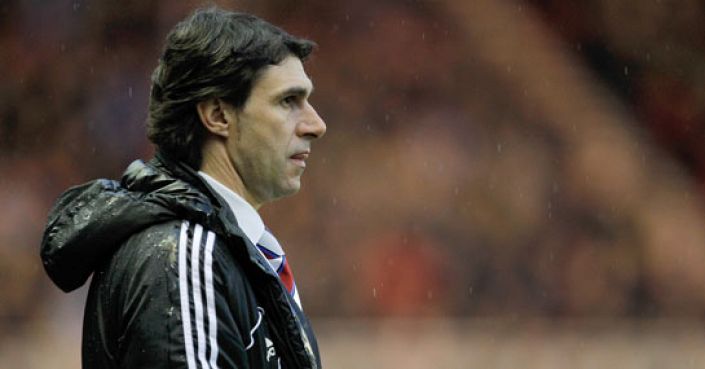 One the face of it Everton have hit a good run of form, with five wins in the last seven Premier League outings but spin it another way and they’ve only won two of their last ten away games.


The truth is Everton are probably the ‘best of the rest’ in the league this season but are still some way behind the top-6. Their downfall is not winning fixtures like the one at the Riverside and at a shade over even money they are poor value.

Middlesbrough are averaging one point per home game this season, Everton 1.25 per away game, there really isn’t much between the sides. In a match where every result should be 2/1, a home win at 13/8 in the draw no bet market is the value play.

Palace have had a fortnight to prepare for the game and expect Allardyce to have used the time wisely.

West Ham were quietly impressive last week and they’ve done ok away from home despite a tough schedule.