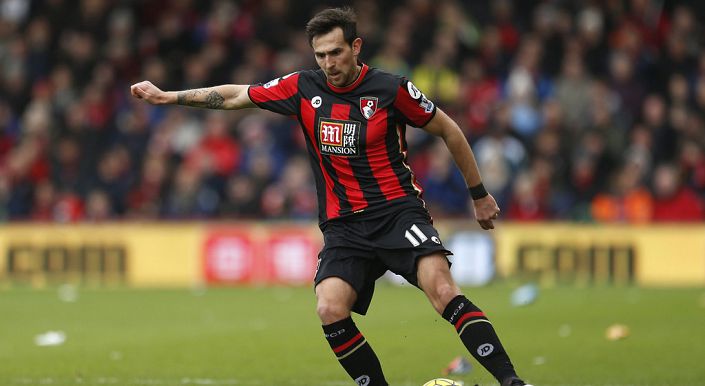 Best odds of 3/10 (StanJames) on a Man Utd victory do nothing to appeal but we can quickly improve that to a 21/10 shot (Paddy Power) by backing Bournemouth to score in defeat.

The Cherries are in woeful form having failed to win in 2017 (D2 L6) but they do still have a happy knack of finding the net. Indeed they have scored in defeat five times in their last seven away outings in the Premier League.

For all their improvement, Mourinho’s side have only kept clean sheets in 38% of their top flight games and the Red Devils have beaten Old Trafford opponents 2-1,3-1 and 4-1.

A similar outcome here looks more likely than not.