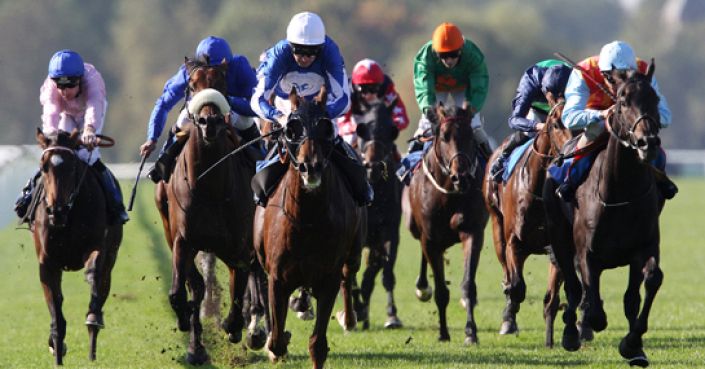 Looked a colt of some potential when a luckless eighth on debut regressed on his last outing but has been given a lenient mark on his handicap debut.

If City Dreamer reproduces his Newbury performance he’s got no chance of winning the 4.20 Windsor if however, he returns to the form he showed on his first two starts he could be thrown in off a mark of 70.


On debut, he was restrained in rear at Sandown and then forced to make headway into a quickening pace. Despite finding his path blocked he still recorded the third fastest closing sectional of the race. Only Larchmont Lad and Maths Prize covered the final 4f quicker, one is now a Group 3 winner and the other rated 88.

At Salisbury, he was undone by racing wide, when the nearside rail was the place to be but he still clocked a respectable speed rating in fourth. At Newbury, he took a backward step finishing a well beaten eighth but perhaps the good to firm ground (first time he’d encountered it) went against him. Alternatively, Alan King was just trying to get him qualified for a handicap mark.

Whatever the reason, if he recaptures the promise he displayed on debut then he could be up to winning this.

Two-time course winner who finished with his customary late flourish at Chelmsford two starts back.

Finished on the heels of twoexciting prospects at Windsor backing up a good but luckless run at Doncaster.

Favourite vulnerable considering she got run of race last time. Sahara unlucky fourth when hampered at Windsor three starts back.

Bolted up on handicap debut and unlikely mark of 83 will stop her after she earned an adjusted speed rating of 94.