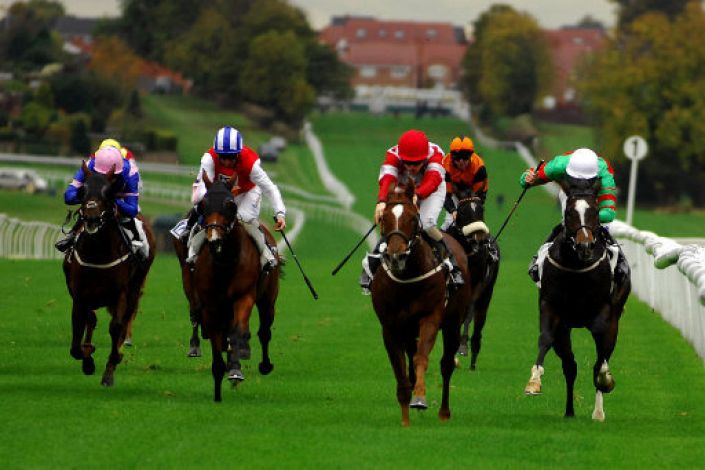 Well-backed on debut but won in spite of an aggressive ride. Sectional adjusted speed rating of 97 could make mockery of a 75 official rating.

Wowcha was well supported on her seasonal reappearance at Pontefract and is the type of horse to go in again. Richard Kingscote gave her an aggressive ride befitting of the money being down but the tactic wasn’t conducive to getting a fast time.

Wowcha’s finishing speed was 89.7% of her average race speed, which means she was slowing down markedly in the final 2f, even more than you would expect given the uphill finish at Pontefract.


The 3-year-old earned a speed rating of 69 for that win but if she’d been given a more even paced ride she could have clocked a number around 97.

John Quinn could have a useful horse on his hands and one that is certainly much better than an official handicap mark of 75.

Won a similar race over course and distance almost a year ago off a 1lbs higher mark. Drops down in trip after failing to stay 10f last time.

Ran fastest closing sectional last time by 0.74s and should be marked higher than the 80-rated horses he finished amongst.

Very slowly away last time but made up significant ground on the leaders despite finishing seventh.

Given lenient mark of 76 considering her maiden win. Involved in a pace-duel but saw out race well and worth more than margin of victory.