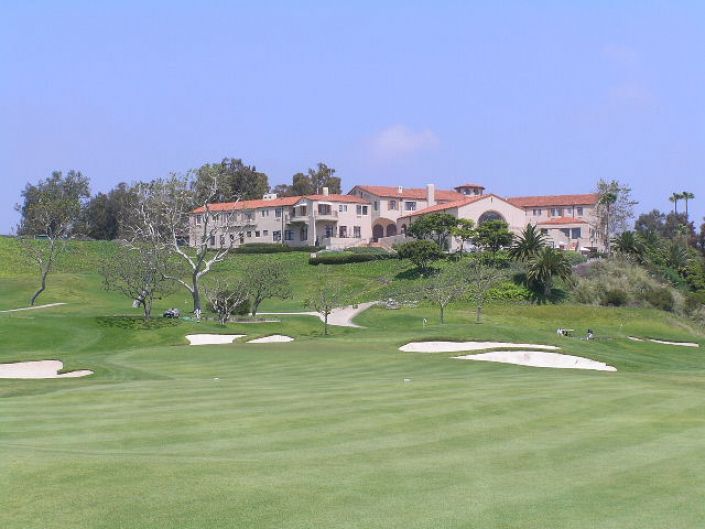 There is no stopping the PGA Tour with a strong field assembling for the Genesis Trust Open. We look at the trends of past winners.

The PGA Tour stays in California for the Genesis (formerly Northern Trust) Open at Riviera Country Club. A regular stop on tour, Riviera CC has hosted the tournament on a near continuous basis since 1973.

A par-71, it ranked the 4th most difficult course on tour in 2014 and 2015’s winning score was 6-under. With a classic lay-out the priority is finding fairways and greens, making it a good all-round test of a golfer’s ability.

Experience seems to be an advantage with only 4 of the last 32 champions winning their first tour title at Riviera.

Let us look at the 15 previous champions for clues:

Top-70 on tour for strokes gained tee-to-green
In 2015 James Hahn won despite ranking 50th in strokes gained putting during the tournament, runner up Dustin Johnson was 54th. You can win at Riviera with just an excellent tee-to-green performance and that ties together 13 of the last 15 champions. JB Holmes just misses out after ranking 71st for this metric in 2019.

Top-70 on tour for all-around ranking
Riviera’s fairways and greens are amongst the toughest to find on tour, proving that a good all-round game is needed to succeed. 12 of the last 15 winners ranked inside the top-70 on tour for this metric, which brings together driving, ball striking, putting and scoring.

Playing well again now that he is over his injuries. Has five top-25s this season and won this event in 2006.

Finished T10 last week but it wasn’t a complete shock because he has been playing well on the Web.com Tour.

Results at Riviera are moving in the right direction with finishes of MC-T69-T46-T10. Yet to miss a cut this season.

Won in 2012 and finished third last year. Thrives on courses with a classic layout.

Played some excellent golf in difficult conditions at Pebble Beach and T17-T21 in his last two appearances at Riviera.