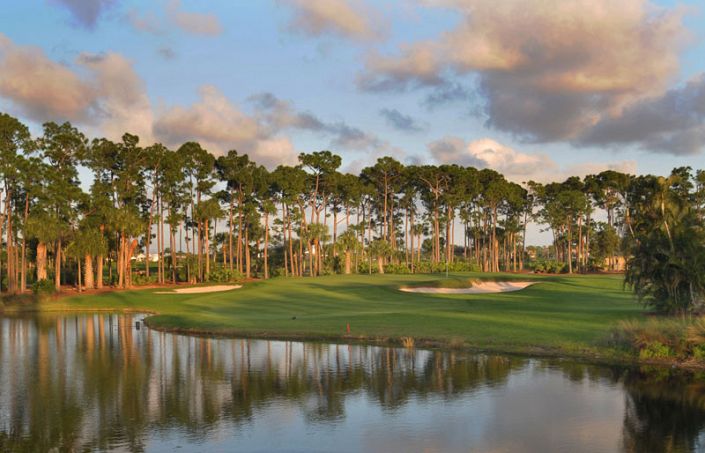 One of the toughest challenges on the PGA Tour; we look at the trends of past Honda Classic winners.

The PGA National’s Champion Course has hosted the Honda Classic since 2007 and is a stern test; often the toughest non-major course on tour. The notorious ‘Bear Trap’ comprising holes 15-17 has claimed many victims over the years.

Let us look at the trends of past winners hoping to find some pointers this time round.

Top-60 on tour tee-to-green
The tournament is generally won tee-to-green, a common theme on tough courses. Ryan Palmer made the play-off in 2014 despite being in the red for strokes gained putting. 10 of the last 13 winners have ranked inside the top-60 for this metric.

Top-60 on tour with approach shots
Seven of the last 13 winners have ranked inside the top-60 on tour for strokes gained with approaches to the green. There have been some outliers too but it could prove a useful indicator.

Terrific tee-to-green and has five consecutive top-40s finishes. Should relish the tough test this week.

Talented young golfer whose progress was hampered by injuries. Fit again and finished T3 at the CareerBuilder Challenge.

Ranked sixth in strokes gained tee-to-green at Riviera and is 5/5 in cuts made at the Honda Classic.

Finished T14 last week but could not buy a putt. His consistent play should be rewarded very soon.

A player of huge potential who has slipped off the radar because of a few bad weeks on the greens.