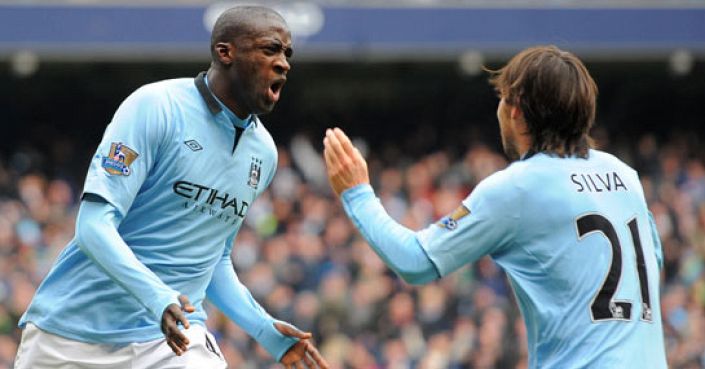 Manchester City are odds-on (5/6) to win on Sunday but that doesn’t particularly appeal as a straight bet given Everton’s recent strong record at Goodison Park (W7 D5 L1).

But equally we have seen a step up in quality from the top six in recent weeks, and while Everton are 7th, the gap in real terms between them and those above is significant.

Pep Guardiola has most of his best men to call upon again and that’s key: Aguero, De Bruyne, Silva and Yaya Toure all played in the 5-0 demolition of West Ham in the FA Cup and that looked like a real statement of intent.

So City should win, but Everton are unlikely to lose by more than one, yet you might fancy the Toffees to score given the visitors’ lack of clean sheets.