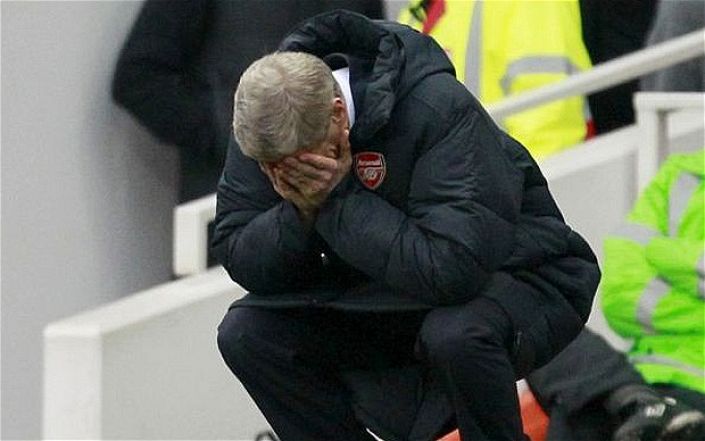 There’s been so much written about Arsenal’s plight and Arsene Wenger’s future there is no point going over old ground however we must acknowledge that the narrative is having an impact on the betting. Arsenal are 11/10 (Paddy Power) in the draw no bet market, a bet that would have only lost 2/13 times at the Emirates this season.


Whatever is happening at Arsenal they are only 7 points behind City with a game in hand and they’ve rescued a Champions League spot from perilous positions before.

Arsenal are on a bad run at the moment but three of their four league defeats came away from home and it’s not like City haven’t got weaknesses in their team. Sometimes it is worth ignoring the chatter because odds against for a home win is too big in the draw no bet market.

City are simply too short given their travails especially away from home.