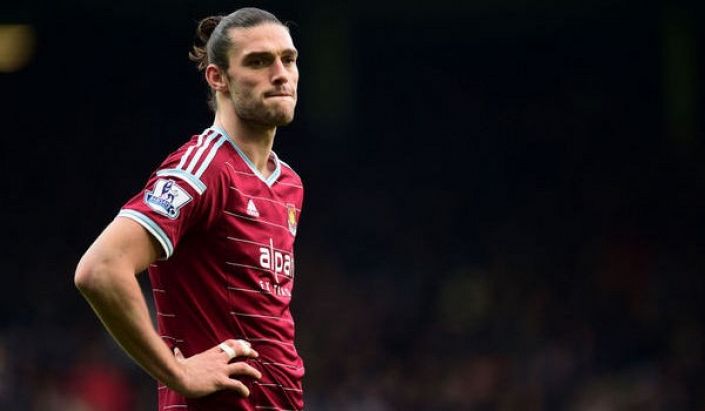 Chelsea are seemingly coasting to the Premier League title but they won’t enjoy an easy time in a febrile atmosphere at the London Stadium. West Ham are safely ensconced in mid-table but there is no doubt they will be up for this game.

Chelsea deserve the plaudits coming their way but they are slightly vulnerable away from Stamford Bridge. The champions elect have won just one of their last four and that was against a rudderless Leicester.

West Ham seem to win a few games, lose a few and then draw a few, making them difficult to predict but this bet is more about Chelsea being too short. We can take the opposite view and back West Ham to win at 7/2 (Betfred) in the draw no bet market.