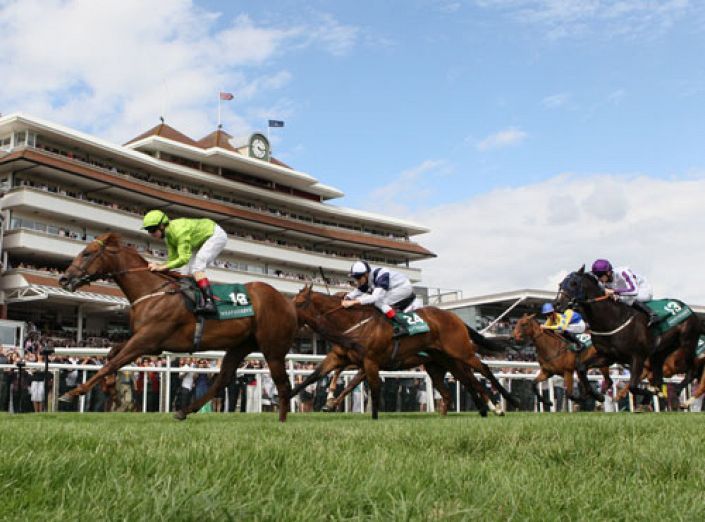 In two starts, both at Sandown, City Dreamer has finished 84 not a particularly inspiring set of results but he’s had terrible luck.

On debut he was held up in rear of a steadily run contest until Fergus Sweeney made a bold move up the inside rail into a quickening pace. Unfortunately, he found all manner of trouble and City Dreamer could only finish eighth despite clocking the third fastest closing sectional.


We are guessing to a certain extent what might have happened with a clear run but he started his move around the same time as Maths Prize and was travelling equally well when until he hit trouble. Maths Prize went onto finish second and win his next two starts.

Back at the same track at the start of August, things went wrong again for City Dreamer. Box one is normally an advantage on the round course but the soft ground meant the pack headed for the stand’s side rail. The first three home all hugged the rail whilst City Dreamer plugging on for fourth marooned up the middle.

This time he clocked the fastest closing sectional but couldn’t land a blow from his poor track position.

A step-up in trip and a move to Newbury’s galloping track should suit and given his closing sectionals he has more potential then he’s shown.

Slowly into stride at Sandown but made eye-catching progress from a hopeless position.

Ran the sixth fastest closing sectional from last 619 runners at Goodwood and should improve for the run.

Ran a big speed rating when winning at York and his hold-up style of racing is suited to Newbury.

Easy winner of two starts to date both in good times. Might improve further on a quicker surface.