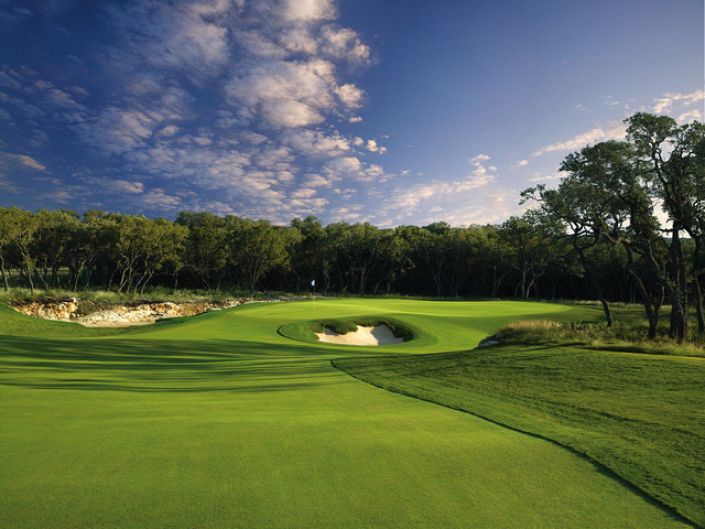 We look at winning trends for the Valero Texas Open. Played at one of the tougher courses on tour.

In the eight years of hosting the Valero Texas Open, TPC San Antonio has taken some notable scalps. Kevin Na laboured to his infamous 16 shots on the ninth hole in 2011, but he was not the only player to suffer.

TPC San Antonio ranked the most difficult par-72 non-major course on tour in 2012 and 2015, it has played easier since then but when the wind blows, scores can be hard to find.

With ten years of history some trends are starting to emerge.

Top-60 on tour for driving distance
Measuring 7,433 the Oaks Course at TPC San Antonio is relatively long but there is room off the tee, which helps the big hitters. Six of the last ten champions ranked inside the top-60 on tour for this metric.

Top-60 on tour in approaches from 225-250 yards
TPC San Antonio has the hardest par-5s on tour allied with greens that are hard to hit in regulation.  This combination of length and difficulty has seen seven of the recent winners rank inside the top-60 for their approach shots from 225-250 yards. 2018 champion Andrew Landry ranked 63rd

Record at TPC San Antonio is 1-4-46-MC-8 and recent missed cuts are no cause of concern.

Made a mess of the Masters but still leads the tour in adjusted scoring average.

Fought back after a terrible start last year to play the final three rounds in two-under and finish T35.

Generally starts tournaments well and that might be enough to keep him in the mix on a tough course.

Ranked tenth on tour in ball-striking and has a couple of top-10s to his name this season.