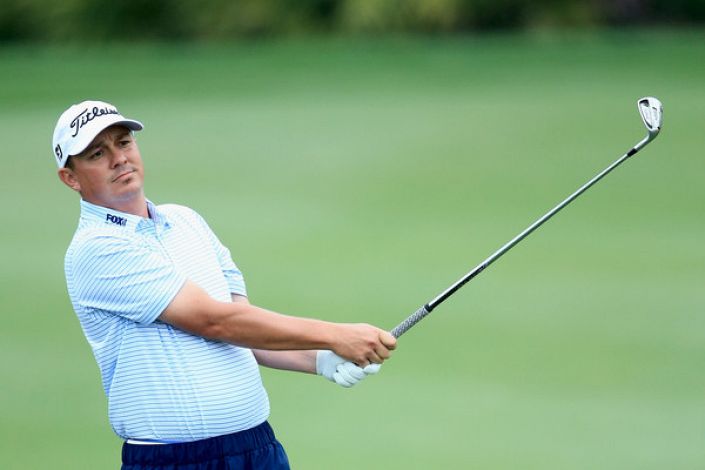 Jason Dufner has one win and two top-5s in just seven starts at the US PGA and we can expect another bold bid from the 39-year-old.

A winner of the CareerBuidler Challenge at the start of the year, Dufner’s form has ebbed and flowed but never really disappeared and his game is back on an upswing.

A T8 at the US Open was followed by a T22 at the Open and he is well suited by a tough test where there is a premium on ball-striking.


Ranked in the top-20 for GIRs and scoring average it’s only the putter, Dufner’s perennial problem, that holds him back. That might not be an issue at Baltusrol.

The last time it hosted the US PGA the winning score was 4-under and none of it’s major winners (which include 7 US Opens) have every reached double figures under-par.

I expect the 2016 renewal of the US PGA to play more like Oak Hill and Atlanta Athletic Club, where scoring proved difficult and Dufner excelled. At 100/1 (Skybet) he is a good each-way bet with 1/5 odds for a top-7 finish.