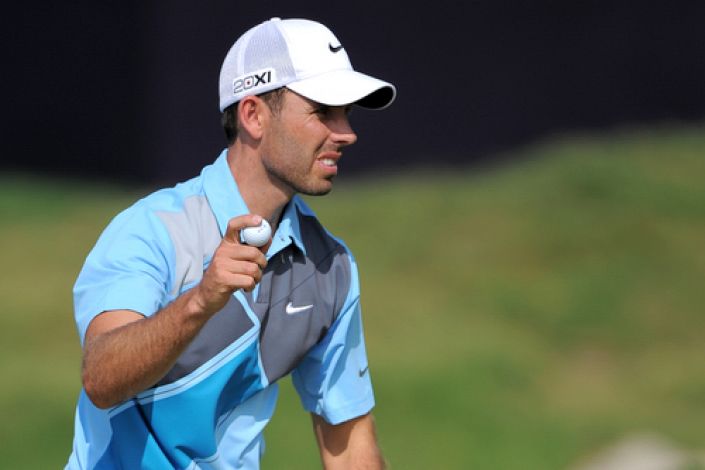 Charl Schwartzel showed no ills effects for the change in equipment manufacturer prior to the Open and therefore I’m happy to stick with him for the US PGA.

There were several moments at Troon where it looked as if Schwartzel would drag himself into contention but he kept on making a mistake at an inopportune time. He eventually finished T18 but on the back of a T23 at the US Open it represent a solid body of work.


Having gone a long time without winning, the South African has bagged three titles in the last year, including his first win on US soil since the 2011 Masters.

Tee-to-green, Schwartzel is up there with the best and he’s managed to convert on the greens this season, leading him to a ninth place in adjusted scoring average.

His record at the US PGA is encouraging, with three top-20s in his last six starts and having regained the winning thread it wouldn’t be a huge surprise to see him add to his tally of majors at 66/1 (William Hill) with 1/5 odds for a top-7 finish.