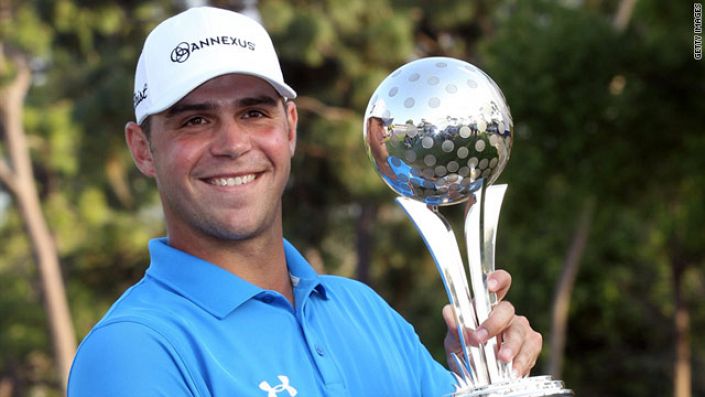 Given his power off the tee, Gary Woodland is a player I’ve always earmarked for Augusta but the way he’s been playing, he must make the staking plan for the US PGA.

In 19 starts this season, Woodland has made an amazing 17 cuts but whereas earlier in the year he was finishing in the mid-20s he is now contending for wins.

Woodland has finished T4-MC-T21-2-T12 in his last five starts and had good chances to win at both Memorial and the Barracuda Championship. The US PGA is a step up on both those events but he finished T12 at the Open his best finish at the British major.


Woodland has always been dynamite off the tee (he ranks seventh in driving distance) but the big improvement has been with his wedge play. This the area where Dustin Johnson has made gains and Woodland has been paying attention.

The 32-year-old is now in a position to capitalise on his monstrous hitting and could spring a surprise at 125/1 (Skybet) with 1/5 odds for a top-7 finish.