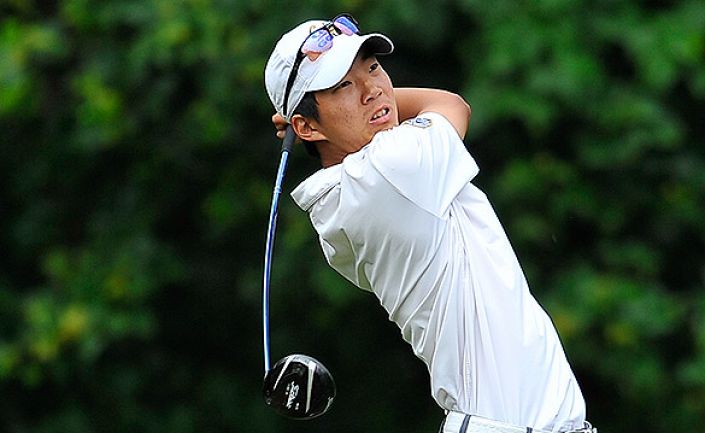 Michael Kim gave us a good run for our money last week when finishing T3 at the Digital Ally Open. That was his fourth top-10 finish in seven starts and I expect him to go well again.

Sat 20th on the money list he cannot afford to take his foot off the pedal with just three events remaining in the regular season.

The 22-year-old impressed last week by the way he bounced back with an eagle following a double bogey. It shows he is maturing as a player and that will stand him in good stead going forward.

Last year he blew a good opportunity at the Price Cutter Championship, when a bogey on the final hole meant he missed a play-off by one shot.

I don’t expect him to make the same mistake again. He is number 1 in the all-around ranking and the most likely winner at 25/1 (Ladbrokes).