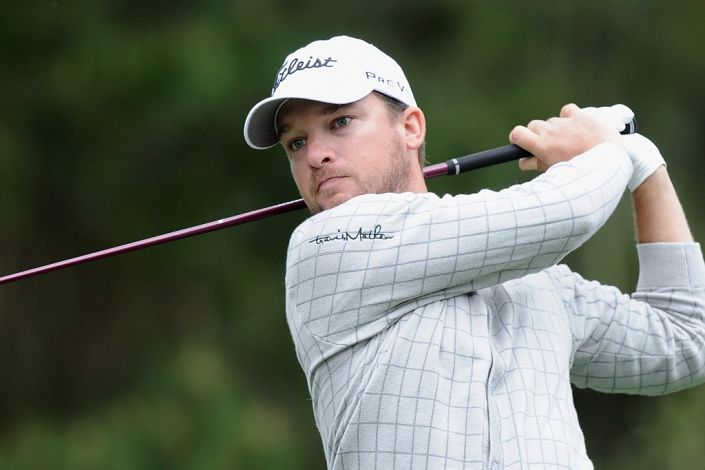 Kyle Thompson has never really cut it on the PGA Tour but is a solid yardstick when down in grade as four wins in 265 starts on the Web.com Tour testify.

The 37-year-old started the season well with a second place at the Panama Claro and although he’s failed to hit those heights since he’s on a solid run of form with three top-25s in his last five starts.

The advantage of being a journeyman at this level is that he’s played Highland Springs on numerous occasions, with the Price Cutter Championship having sat on the schedule since the very start of the tour.

Thompson is 7/10 in cuts made with a best T5 finish in 2010 however, he was well placed after opening rounds of 64-67 last year before hitting reverse over the weekend and finishing T35.

A course scoring average of 69.3 is impressive given his inconsistent profile and although hardly prolific at a triple figure price he warrants a small investment.