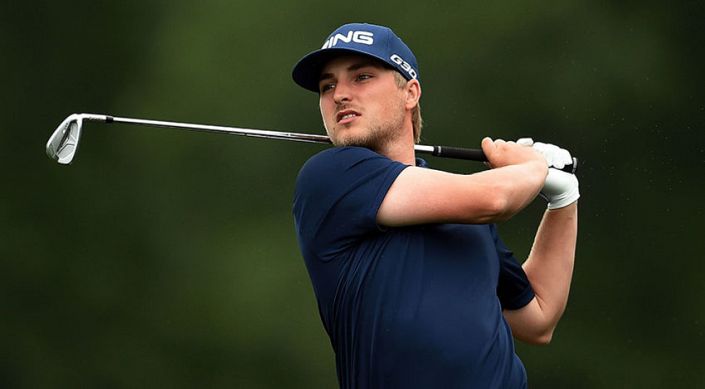 The Price Cutter Championship is one of four original events still played on the Web.com Tour and it is slightly unusual in that it doesn’t favour the big hitters.

Despite the low scoring nature of the event, seven of the last eight champions (where data exists) ranked outside the top-70 in driving distance. It’s not often the short hitters aren’t disadvantaged and that will buoy the likes of Austin Cook.


The 25-year-old made a huge impact from a handful of starts on the PGA Tour last year, earning over $500,000 in just seven starts, with five top-25s. Unfortunately, that wasn’t enough for a card and instead has gone through the slog that is the Web.com Tour.

After a slow start to the season, he is starting to motor and still has a chance of finishing inside the top-25 on the money list. A missed cut last week at the Digital Ally Open broke a five tournament streak, where he’d registered four top-25s including two top-6 finishes.

Ranked 14th in ball striking on tour, he will create plenty of opportunities and if the putter heats up he could go very low.