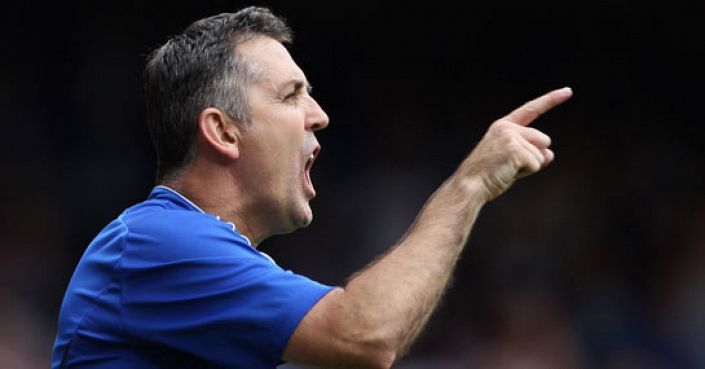 It's likely to be a tight game at the DW Stadium , especially if recent Latics games are anything to go by.

Wigan go into their Europa League clash one point ahead of their opponents Zulte and nobody should be anticipating a goal-fest. Coral offer a best price 3/1 on there being under 1.5 goals in the match and that looks like a bargain.

For further encouragement with this bet we can even point to the reverse fixture between these Group D opponents. The fixture in Belgium also ended 0-0 so the low scoring trends are everywhere you look.

Derby have seemingly lost their bottle at the worst possible time while Wigan are plotting the great escape.

We've reached the stage where crazy results in the Championship seem increasingly possible.

The Trotters are unbeaten at home under Neil Lennon and the price is only good because Wigan have done well in the FA Cup in recent years, which should be irrelevant here.

Hammers Set Out Their Stall At The Emirates

Arsenal failed to break down Wigan for 82 minutes at Wembley and may be fatigued by the extra time and penalties which followed.

Arsenal imploded in the 2011 League Cup final against soon to be relegated Birmingham. Can they handle cup specialists Wigan this time round?

We're backing 3 sides to win who are a combined 31 points better than their opponents in their respective league tables.