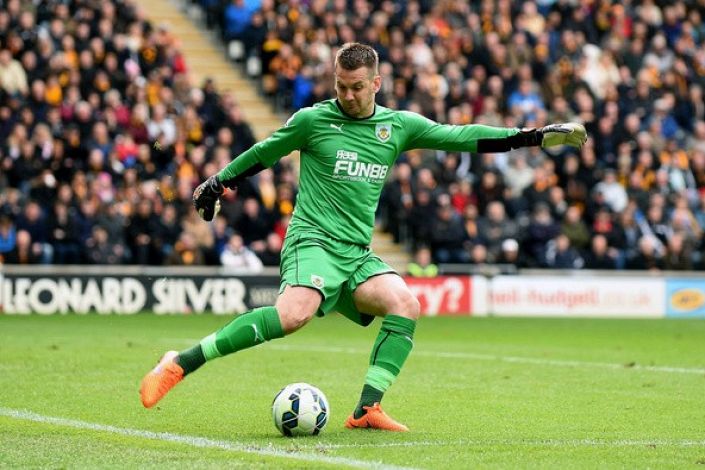 It’s true, Burnley are a different side away than they are at home but the performance gap between the two has been closing since early December and we can prosper by backing them in the handicap market again.

The Clarets are a best price 7/5 (StanJames) in the +2 goals market which is a real bargain when you consider how rarely they have lost by more than an odd goal lately.

Indeed, as well as winning five on the bounce at Turf Moor, they have only lost by one goal in their most recent league trips to Man City, Spurs and West Ham.

Arsenal are not exactly immune to making hard work of stubborn opponents at the Emirates and with the pressure on to keep up with Chelsea, this bet looks a great option.