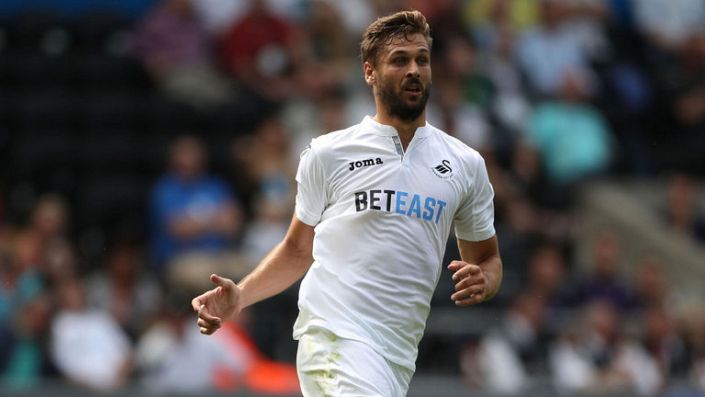 Terry Connor, Paolo Di Canio, Iain Dowie and Chris Hutchings will never enter the pantheon of great managers but they all oversaw more games than Bob Bradley. The 58-year-old wont garner much sympathy other than perhaps in the Betting Bias office. The American was hardly given a fair crack of the whip and his tenue was blighted by some horrible variance.

Swansea’s strikers have been fluffing their lines, despite creating chances whilst the normally dependable Lukasz Fabianski has endured a torrid spell in goal. Bradley couldn’t fix the individual errors but there is light at the end of the tunnel.

Somehow Swansea have a goal difference of -8 over the last three games despite parity in terms of shots. Because the Premier League is a results based industry Bob Bradley was ruined by those last two lines, whereas the shots for/against suggests there is room for optimism.

Swansea are bad but not terrible and face a relatively easy task on Saturday against a Bournemouth team that does not travel well. Eddie Howe’s team have lost 6/9 away games this season and we can get close to evens on Swansea winning with money back if it’s a draw. Even in light of recent events that is a cracking bet.

The bookies consistently overprice Swansea's dynamic midfielder who takes penalties and is a danger from set-pieces.