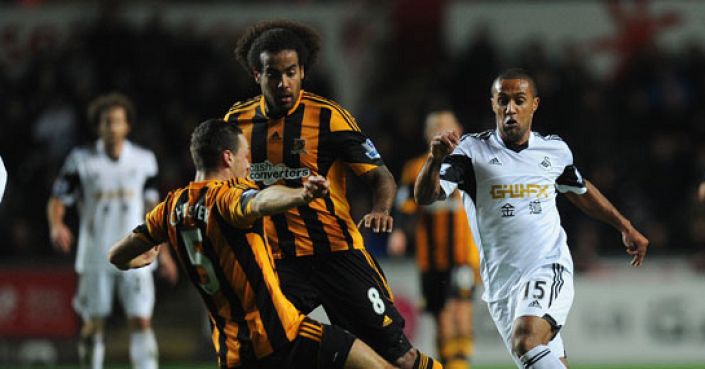 We've taken a look at what happened specifically in the second half of 2013-14 to see where the value bets may lie.

The bookies will have drawn up their odds for the new Premier League season largely based on what happened in 2013-14. But what if we were to ignore 2013 and only analyse the 2014 results? Surely what happened in the second half of last season bares greater relevance than what happened between August and December? With that in mind we can see where some great value may lie in the betting markets. 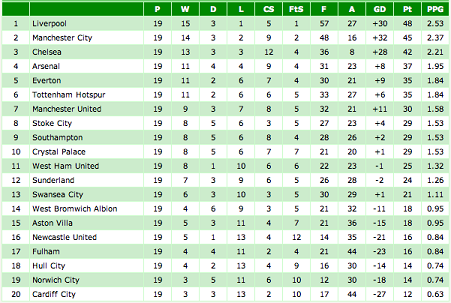 The reflection period in May suggested that the Merseysiders had thrown the league away and yet they actually topped the table that ran from January 1st. Second half of the season form of W15 D3 L1 suggests that the Reds are discounted at your peril.

Of course cynics will point to the departure of Luis Suarez as evidence that they will fare worse from now on. But Brendan Rodgers has a war chest and he’s not afraid not use it. Adam Lallana, Ricky Lambert and Dejan Lovren have already arrived from Southampton, alongside Emre Can and Lazar Markovic. Perhaps they can replace a 31-goal striker between them.

Everton may have finished seven points behind Arsenal in the end, but their tally of 72 points would have been enough to qualify for the Champions League most seasons. Furthermore, the Blues were only two points worse than the Gunners from New Years’s Day onwards to suggest they were getting closer to their top-four rivals. It’s another price which looks big considering the most relevant statistics.

Popular perception is that last season was an aberration under David Moyes and that the Red Devils will be back up among the higher echelons of the league table in 2014-15. Louis van Gaal is seen as the right man to restore the natural order, but is that correct?

United finished a massive 15 points adrift of the fourth-placed team last term and lost more games (7) in the second half of the campaign. Furthermore, pundits seem happy to ignore the fact that Van Gaal was sacked from his last club job with Bayern Munich in 2011; it was the only season the German giants have finished outside the top two in the Bundesliga since 2007.

Had the league only ran from the turn of the year then Hull City would be about to embark on life back in the Championship. With 14 points from 19 matches, the Tigers actually fared worse than Fulham in the second of the season.

Steve Bruce received plenty of plaudits for guiding his team to the FA Cup final but that success either caused a league decline or papered over the cracks depending on how you look at things.