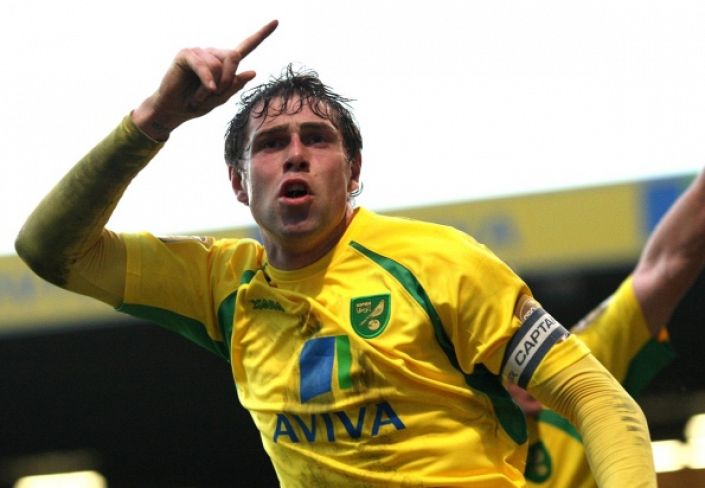 The Canaries have already beaten Arsenal and Man Utd to nil at Carrow Road this season.

Reading stopped the bleeding at home to Liverpool last time out after a gallant 0-0 draw ended a run of eight consecutive defeats in all competitions. The scoreline owed much to the heroics of goalkeeper Alex McCarthy who almost single-handedly kept the Reds at bay with a string of world-class stops.

However, it bore all the hallmarks of a freak result and I would expect Norwich to inflict another defeat on the Royals on Saturday afternoon. The Canaries are in desperate need of the points as the threat of relegation looms, but their performance at Arsenal offered huge encouragement.

Chris Hughton’s side were winning 1-0 with eight minutes remaining before a hugely controversial penalty decision swung the game towards the Gunners. I suspect that the sense of injustice that Norwich still feel can be taken out on the basement boys at Carrow Road where the hosts still boast a decent record (W6 D7 L3).

The East Anglians have one of the best defensive home records in the division having conceded only 17 times - the same total as Manchester United have done at Old Trafford. Meanwhile, Reading have failed to score in three of their last four. These statistics embolden me to back Norwich to win to nil at best odds of 15/8 with PaddyPower.