Howe To Cause Wenger Problems 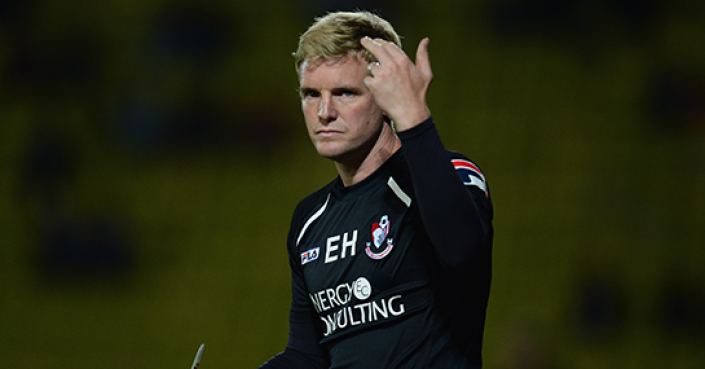 Bournemouth are shaping up to be the sort of upstart who will take points off some of the big boys this season.

Arsenal have gone off the boil in November without really having a standout bad result given the high standard of their opponents. But on Sunday it wouldn’t be a surprise to see them drop points against the Cherries; ‘Bournemouth/Draw’ is a best price 9/4 with BetVictor in the double chance market.

But it’s been particularly poor for Wenger in an attacking sense recently. Two shots on target at home to Spurs, one at Man Utd, and just one again hosting PSG in midweek.

Eddie Howe’s boys had a confidence-building 1-0 victory at the Britannia Stadium last time out. Having struck the woodwork 13 times this season, six more times than anyone else, they could easily be even higher than the 10th place they currently occupy in the table.