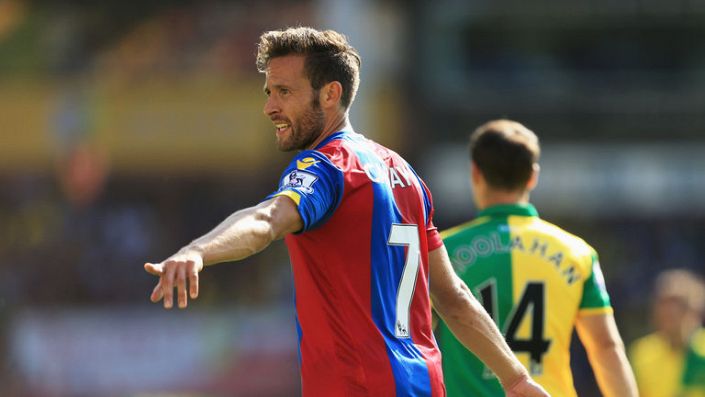 Six places and ten points separate Bournemouth and Crystal Palace in the league but by the end of the season I doubt there will be much between them.

The South Londoners are suffering from a lack of confidence, exacerbated by their poor run of results over the past 12 months. There’s a good case to be made that Sam Allardyce is an upgrade on Alan Pardew, combined with a bit better luck and some fresh faces around the team they should start moving in the right direction.


In terms of expected goal difference, I have Bournemouth and Palace side-by-side but this is not reflected in the odds.

Bournemouth aren’t exactly in red-hot forms themselves, with just one win in their last seven matches and that was against a hapless Swansea. I think Crystal Palace will get something out of the game and are a cracking bet at 3/4 (Bet365) in the double chance market.