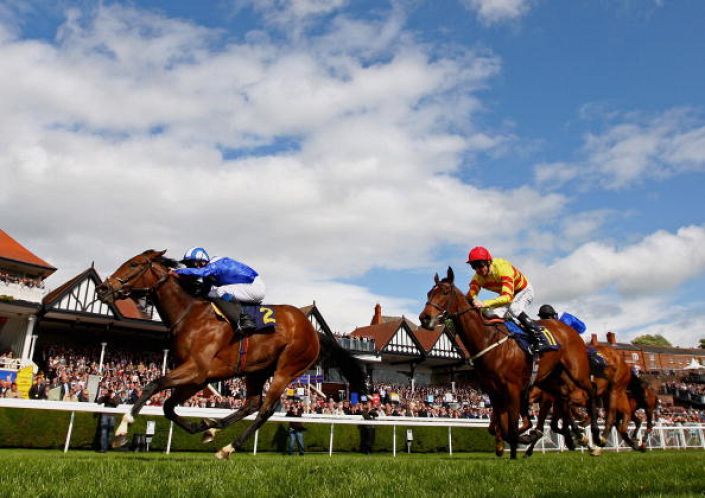 Scuppered by the draw at Royal Ascot but beat everything around him and finished fourth overall.

Full Intention has a wide draw to overcome in the 2.00 Chester but it’s nowhere near as bad as the draw he suffered at Ascot.

Low numbers were favoured on the straight course and his chances in the Windsor Castle were ruined from stall 24/24. Nevertheless, he led the centre group and beat everything around him finishing an honourable fourth overall.


Full Intention had to do his own donkeywork and set a very strong pace on his own. He would have been better off getting a tow into the race and his performance deserves a big upgrade.

Stall nine at Chester is tricky but not insurmountable and he is well clear of his rivals on all known form.

Did well to finish second behind Tenor Nivernais’s remarkable performance at Ascot. Likely to be suited by better ground and has Jonjo O’Neill on his side.

Handicapper given him a chance with a mark of 82 and turn of foot should be seen to even better effect away from the Fibresand.

Close third in the Diamond Jubilee and winner of the Prix Maurice De Gheest yet strangely overlooked by the market.

Won over course and distance four weeks ago earning a whopping sectional adjusted speed rating of 108. Still well treated off 99.

Found the good to firm ground he needs and dropping down in grade after being forced to set a very strong pace at Chester last time.