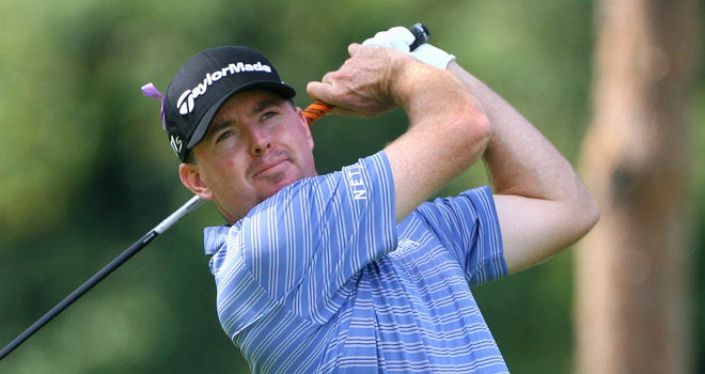 At the start of the summer, Robert Garrigus was in danger of losing his tour card but he’s bucked up his ideas in the last couple of months and gained over 60 places in the FedEx Cup.

Top-15 finishes at the Byron Nelson, Quicken Loans National, Barbasol and Travelers Championship have all come in his last eight starts and he arrives in Greensboro in excellent form.

Unlike our first two tips, Garrigus has been making his score with his approach play where he ranks sixth in proximity to the hole. The problem has been inconsistency on the greens but he changed putter not long ago and his numbers have steadily improved.